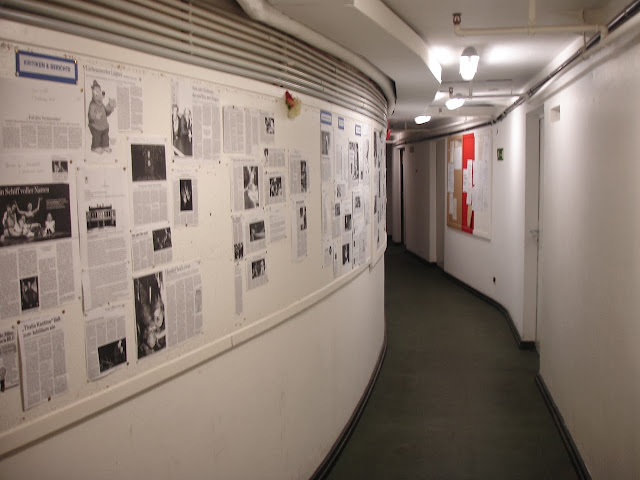 Fifty years ago, John Sturges’s The Great Escape was the movie of the moment. Based (with a few liberties taken) on the attempt by a group of mostly British PoWs to break out of the German prison camp Stalag Luft III in 1944, the film drew critical raves and racked up huge box office numbers. Viewers left theatres with the indelible image of Steve McQueen — well, OK, his stuntman stand-in — jumping a barbed-wire fence on his iconic Triumph motorcycle. Told that a new book is revisiting the movie on its golden anniversary, then, you’d be forgiven for assuming it would be a star-studded set of reminiscences. What you won’t be expecting is an examination of the life of a bit-part actor whose role in the film is so small his name doesn’t even appear in the credits. But that’s what Andrew Steinmetz has written, and you’ll be glad he did.